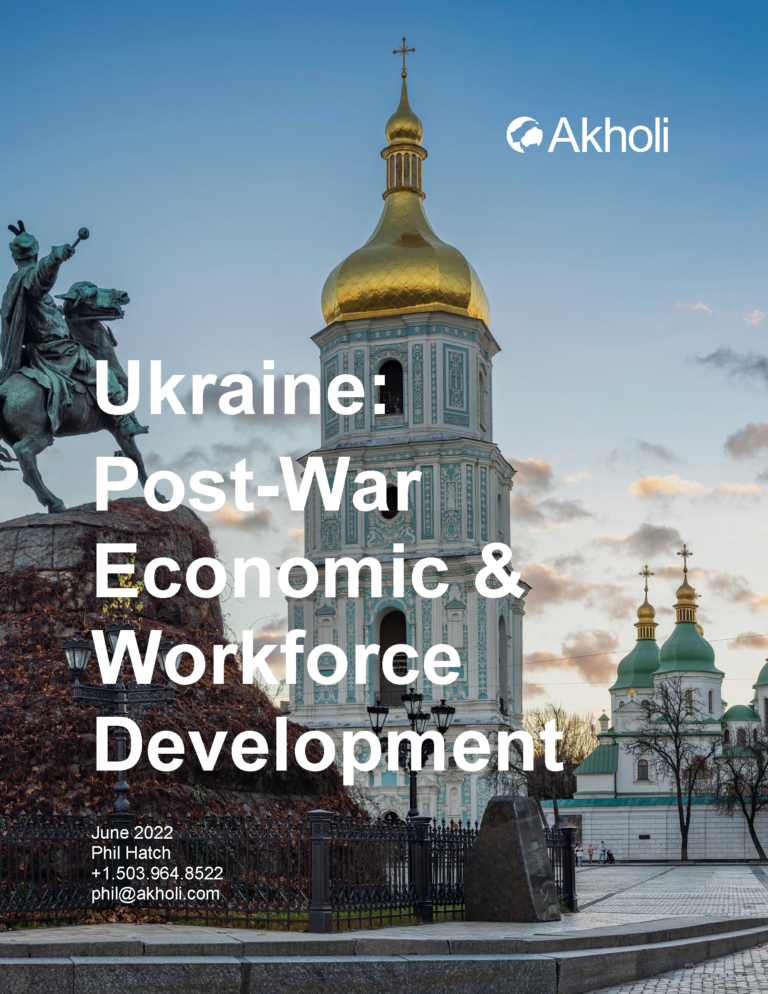 The world is in the early stages of what will likely be the largest and most impactful skilled talent shortage in history. The world likely will experience a shortage of 85 million technology and tech-enabled workers by 2030. Given Ukraine’s high Tertiary Education Rate, the country is uniquely positioned to become a primary destination economy for multinational corporations (MNCs) seeking an elite workforce. Ukraine should target an ICT Service Exports Per Capita rate of $1,500 – up from $163 in 2021. The target is achievable and would generate $64 billion in high-value exports- up from $7.11 billion in 2021.

Given changes in the world of work stemming from new technologies such as artificial intelligence, IoT, and automation, these same skills will be needed to help rebuild Ukraine following the war.

While the target is achievable, Ukraine’s success will be primarily constrained by its ability to engage MNCs in collaborative workforce development and consumption programs. Fortunately, reference programs (such as the Center for Biostatistical Programming- created by Mr. Hatch) demonstrate MNC’s enthusiasm for partnering with Ukraine in creating elite talent. 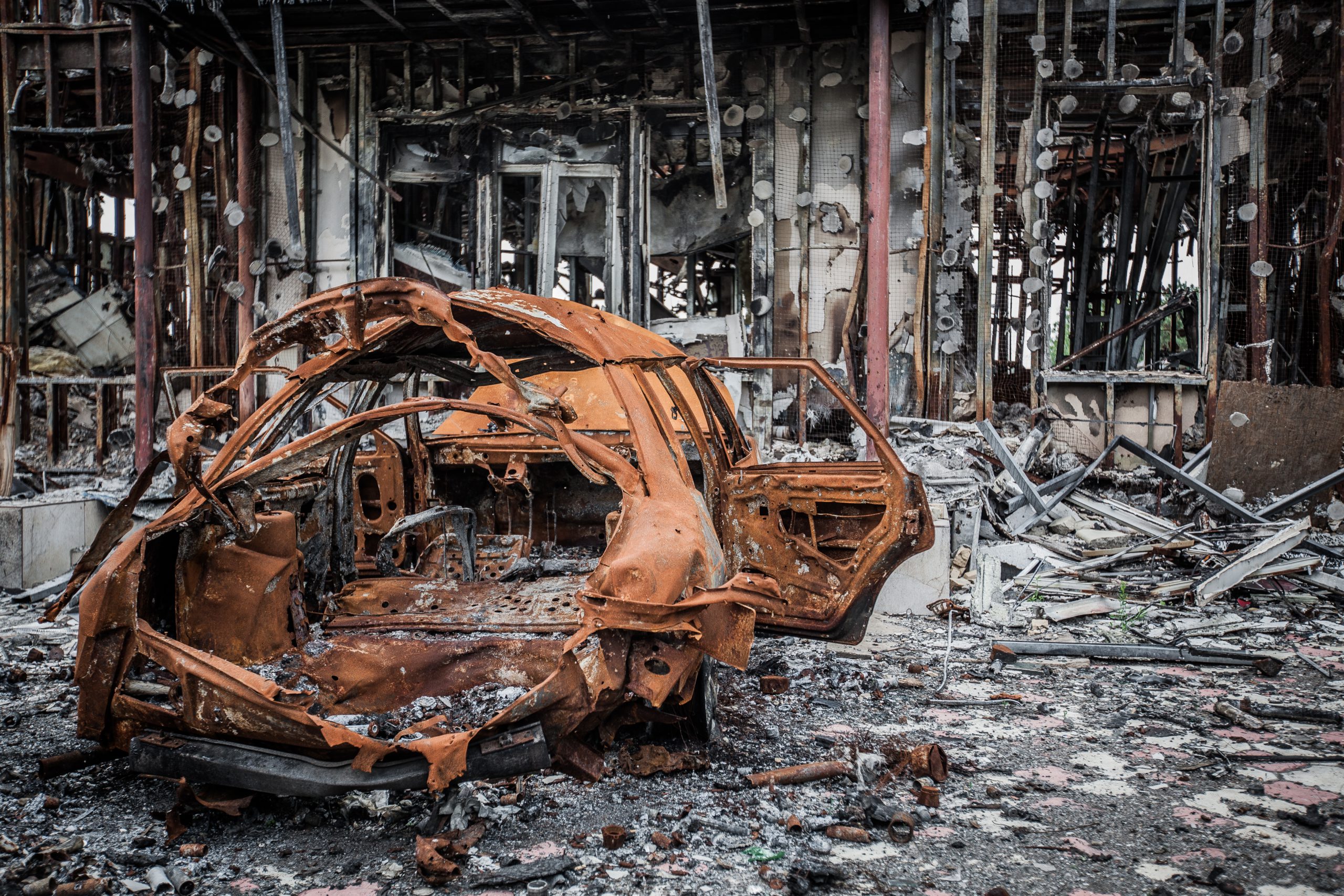